We're working to harness the power of business and private capital to make the world a better place.

Communities in Canada and around the world continue to struggle with problems like how to provide affordable housing, good education and jobs, quality healthcare, and clean technology. These issues are difficult to solve because their causes are complex. It’s inconceivable that any one government, charity or service organization can tackle them alone.

That’s why the MaRS Centre for Impact Investing was founded in 2011. We create new funding models that channel more money and bring more stakeholders together to work on society’s toughest problems. We broker new partnerships and find solutions to tough social challenges.

We have expertise in investing, business development, government policy and international development. We put this knowledge to work for our clients, helping them find ways to fund their ideas or invest in all our futures.

Above all, we connect people. We connect the public, the private, the non-profit and the charitable sectors and draw them together to push social progress.

Social Innovation Generation, an organization dedicated to finding new ways to address social issues in Canada, holds the first Social Finance Forum at MaRS. The Forum has grown into a must-attend event for the country’s social finance community and a leading source of insights into this fast-growing field.

Social Innovation Generation develops a national initiative to build the case for social finance in Canada.

The Canadian Task Force on Social Finance is launched. Conceived by Social Innovation Generation it brings together leading figures from the financial, non-profit and political sectors to consider how to build a thriving impact investing market in Canada. It recommends a series of changes to legislation and government policy.

The MaRS Centre for Impact Investing is founded, with the aim of leading social finance initiatives to spur development of the market in Canada.

SVX (Social Venture Connexion) is established at MaRS. The pioneering initiative provides an online platform connecting social entrepreneurs and social impact funds with investors.
The Social Impact Investment Taskforce, an international collaboration seeking ways to create a sustainable impact investing market, is launched by then British Prime Minster David Cameron at a meeting of the G8.

MaRS Centre for Impact Investing leads the publication of Mobilizing Private Capital for Public Good: Priorities for Canada, a landmark report that laid out a clear plan for building a thriving impact investing market in Canada. The report was prepared for the Social Impact Investment Taskforce.

MaRS Catalyst Fund announces it has reached first close and will begin making investments in early stage impact ventures in Canada. The visionary fund, which will reach $5 million at final close, was seeded with $1 million in first-loss capital from Sir Richard Branson’s Virgin Unite Foundation and addresses a major gap in the market for early stage funding for socially focused ventures. 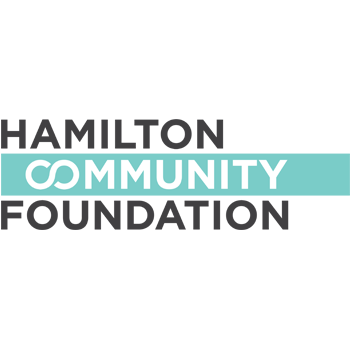 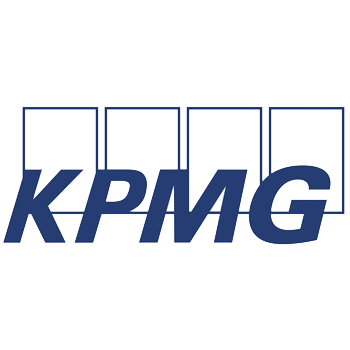 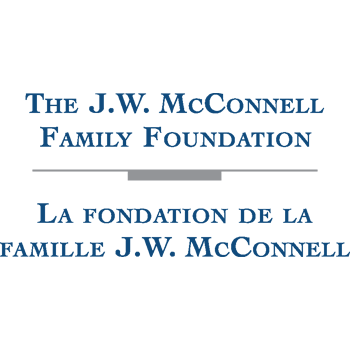 Find out what impact investing could do for your organization.